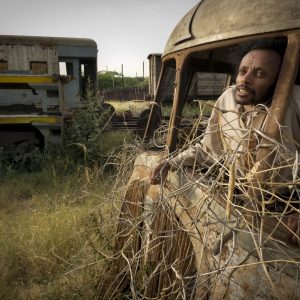 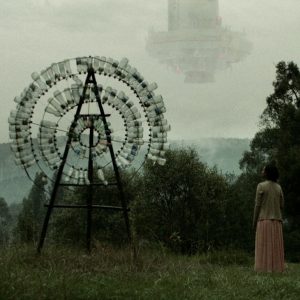 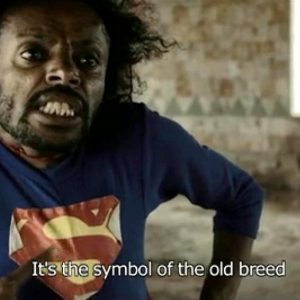 “After making several striking short films, Miguel Llansó has now realised his first feature film, Crumbs. The first ever Ethiopian post-apocalyptic, surreal, sci-fi feature length film. The story is set against the background of spectacular Ethiopian landscapes, where our diminutive superhero Gagano – on the one hand gripped by daydreams and on the other by constant fears – has had enough of collecting the valuable crumbs of decayed civilisation. When a spaceship starts showing signs of activity, Gagano has to overcome his fears to find out that things aren’t quite the way he thought.” – Cineuropa

In a dazzlingly imaginative vision of a post-apocalyptic Ethiopia, a hapless scavenger finds himself launched on a surreal adventure involving a mysterious UFO, witches, Santa Claus, Nazi knights, and more. Conjuring a loop-the-loop universe from the detritus of late-twentieth-century pop culture (from Michael Jordan to Ninja Turtles), this psychedelic fantasia surprises and charms as it spins off its own giddy axis. 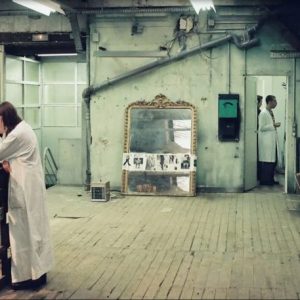 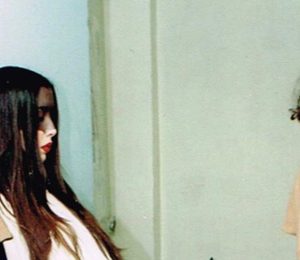 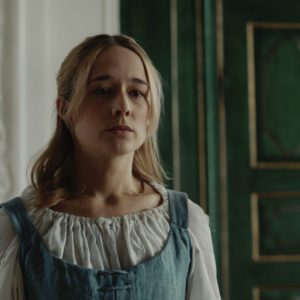 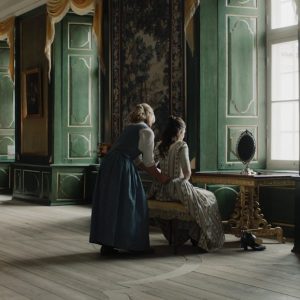 My Sister and The Prince 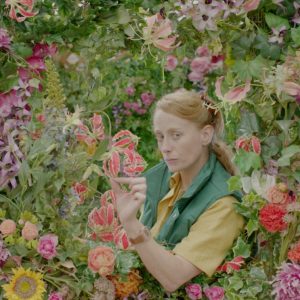 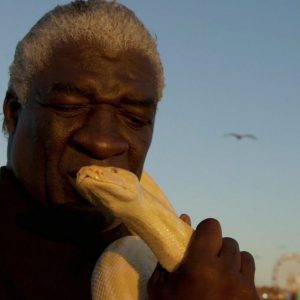 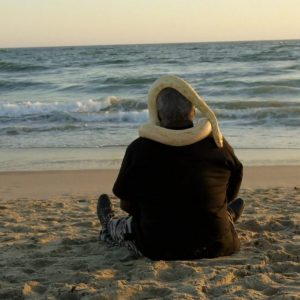 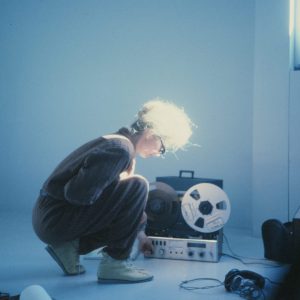 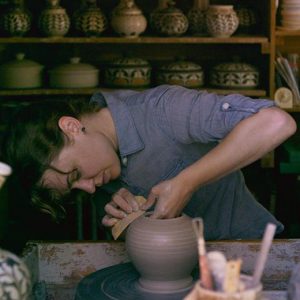 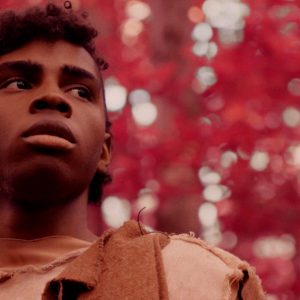 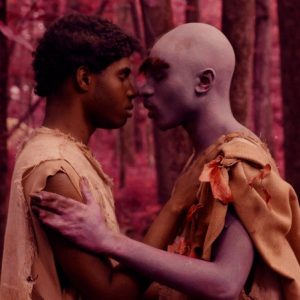 The Bugs and The Slugs