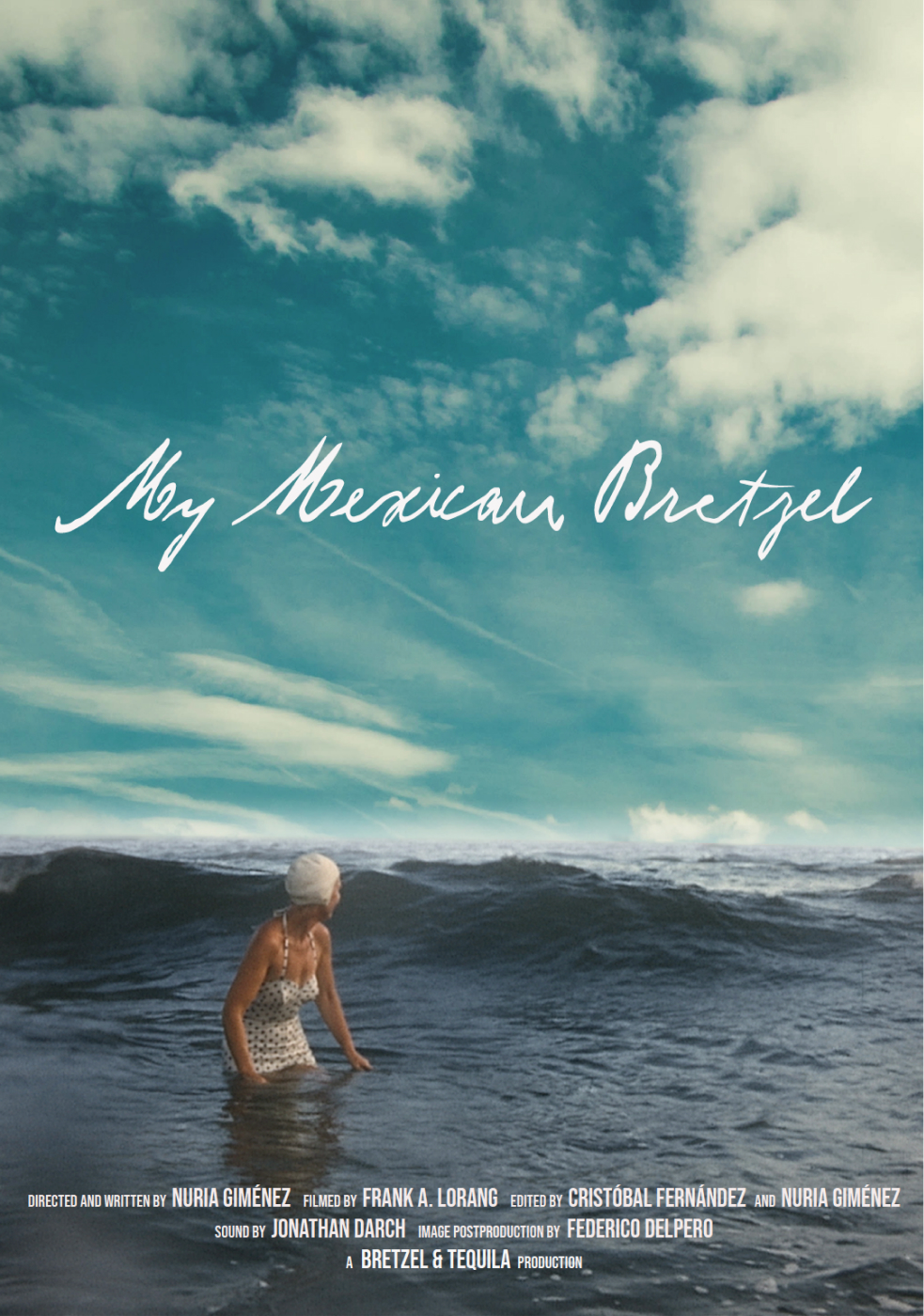 Winner of the IFFR Found Footage Award and an Official Selection at the New York Film Festival, My Mexican Bretzel opens with black-and-white clips of pilots during World War II in Switzerland, subtitled with excerpts from – so we are told – the diary of Vivian Barrett. She talks about herself and her husband who partly lost his hearing in an accident with his plane and could no longer fly. The painstakingly edited home movies accompany Vivian’s thoughts and observations, until we realise that the viewer is being manipulated, but to what extent only becomes clear at the end.