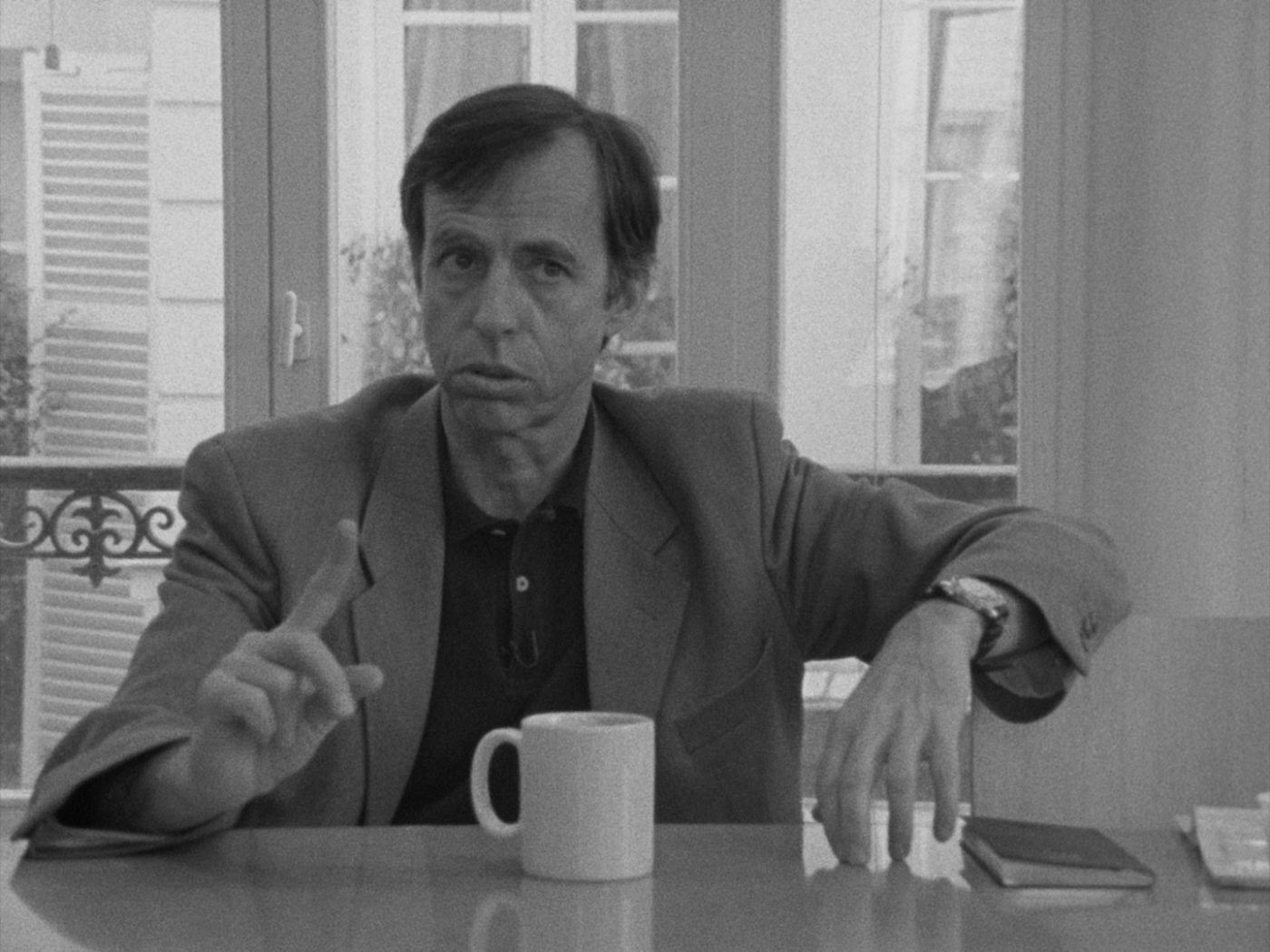 Economist Bernard Maris, a.k.a. “Oncle Bernard”, was killed during the Charlie Hebdo shooting, on January 7, 2015. This fascinating interview with him was filmed in March 2000 as part of the documentary Encirclement – Neo-Liberalism Ensnares Democracy. Frank and unvarnished, this is a true “counter lesson in economics” in which the director gives centre stage to Maris’ vibrant, incisive, and mischievous words of dissent.