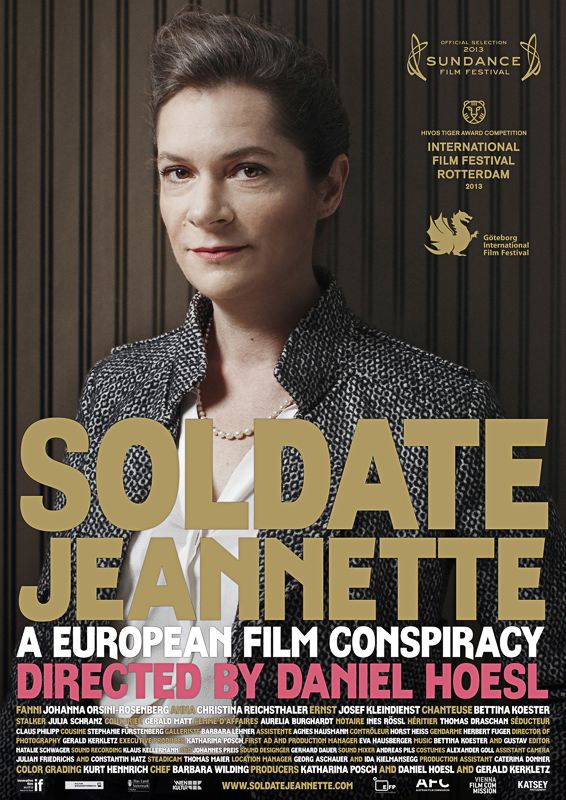 Fanni is a middle-aged businesswoman living a lifestyle that only the most advanced post-postmodern capitalist society can offer: independence, financial speculation, compulsive consumerism, matcha, Taekwondo. She is well off – apparently – so much so that she can bypass real money to surround herself with luxury and its highest form of absurdity: buying to throw away. She meets Anna, an attractive young woman in dire need of reinventing herself. Together, the comrades set out for a Marxist victory.