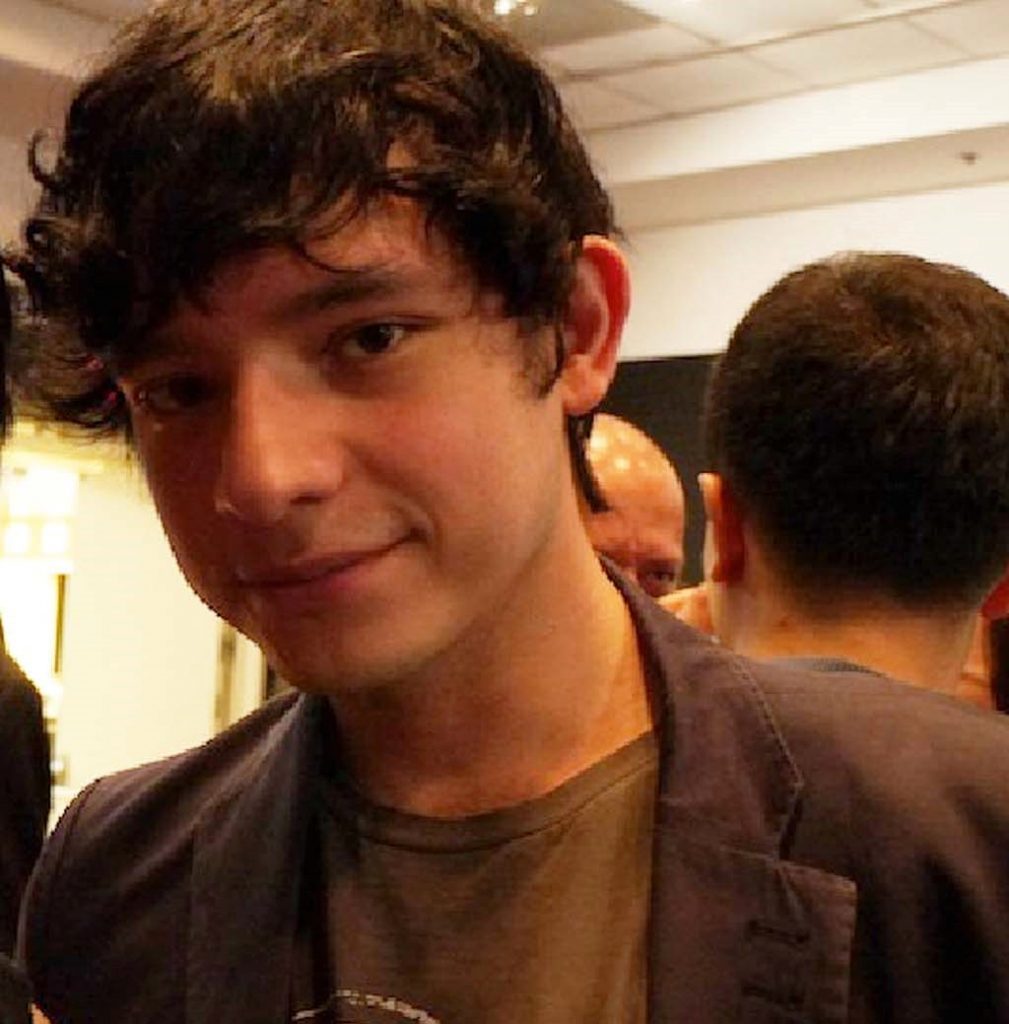 Jordan Mattos is a New York-based film distributor with over 10 years of experience in licensing content in the USA. Since 2006 he has led the theatrical and home entertainment distribution of hundreds of films from Europe, Africa and South America at arthouse label IndiePix.

In 2016 he founded sales company Aspect Ratio, working with international producers seeking to enter the US market. Jordan worked as the US programming consultant for Venice Critic’s Week under Giona Nazzaro.

In 2017 he co-founded Cinemarket.io, a digital market where filmmakers can sell rights to their films directly to distributors without needing to attend a physical market, which launched at the 2018 Marche du Film.

For Producers with Films in Development

For Producers with Finished Films 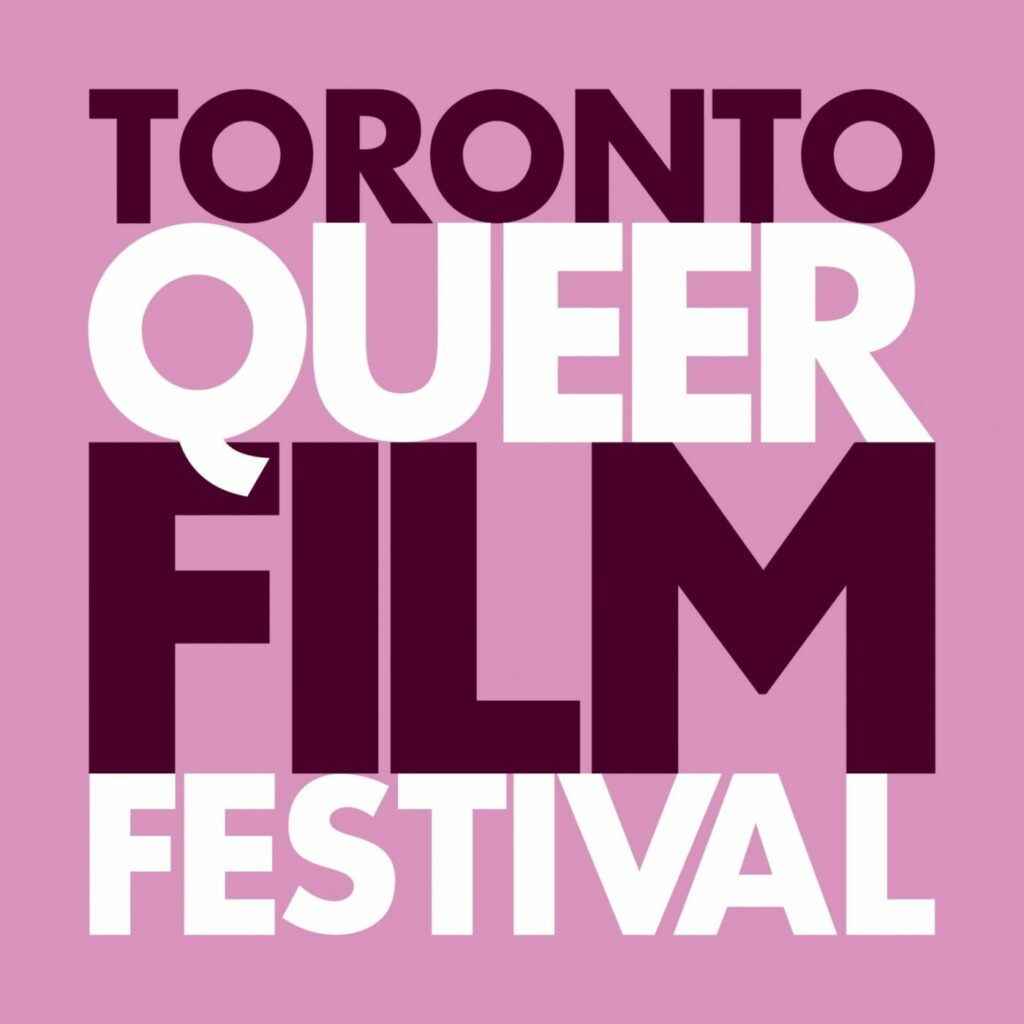 The Toronto Queer Film Festival is an activist-run event dedicated to increasing the visibility of films made by queer indigenous artists. Each year Aspect Ratio works with the TQFF programming team to identify radical new works by the international queer community, and offers one to one industry consultations to participating filmmakers interested in learning more about how to distribute their films worldwide.

Developed with blockchain lawyer Florian Glatz and filmmaker Adrian Lugol at the 2017 Berlinale Talents market studio, Aspect Ratio co-founded Cinemarket as part of an initiative to give independent filmmakers free access to costly major film markets and greater insight into intellectual property management. After producers create profiles for films and identify what rights are available for licensing, registered distribution companies can request screeners, send an offer, and make payments to rights owners all within the Cinemarket environment.Cinemarket.io is designed to take the place of physical film markets and serve as a vital tool for artists actively interested in exploring the monetization of their work.

Aspect Ratio served as the US scout for Giona Nazzarro’s Venice Critic’s Week, the section of the Venice Film Festival curated by the Italian Association of Film Critics. Aspect Ratio scouts for first time North American filmmakers with exciting, provocative works that could be introduced as World Premieres to Venetian audiences each fall.

We would love to hear from you!