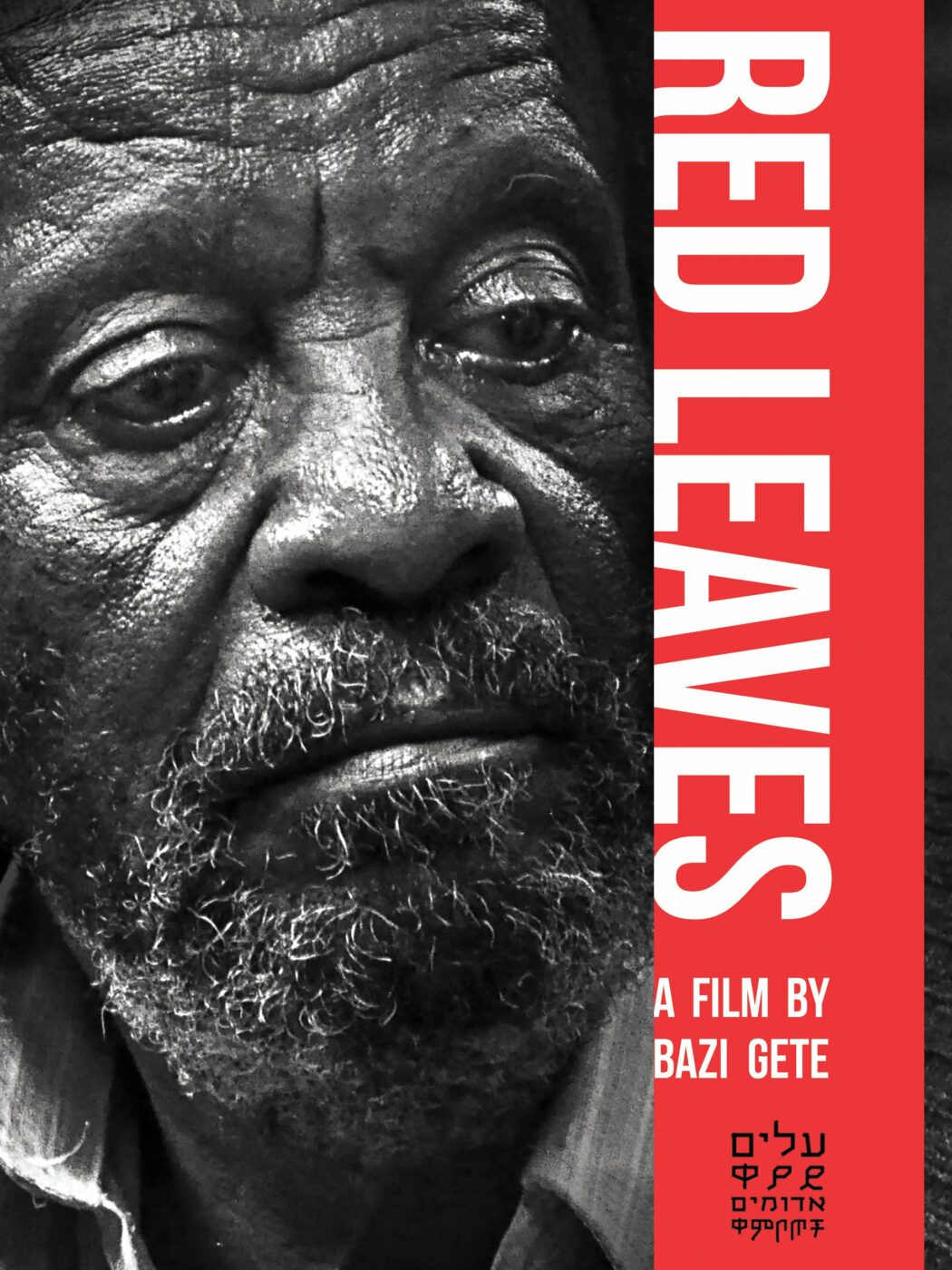 King Lear is one inspiration for Ethiopian-Israeli director’s debut feature. With themes of immigration and the family, Ethopian-Israeli director Bazi Gete’s first feature Red Leaves — about an Ethiopian man living in Israel who sells his house after the death of his wife and moves between his children’s homes — is inspired partly by Gete’s personal experiences and partly by Shakespeare’s King Lear. “In [Lear] the immigration is internal, from one home to another; the protagonist never leaves the country. The play inspired me to write an immigration story, dealing with subjects such as generation gaps, family life and my personal story,” says Gete, whose family emigrated from Ethiopia to Israel when he was eight years old, going through refugee camps in Sudan.